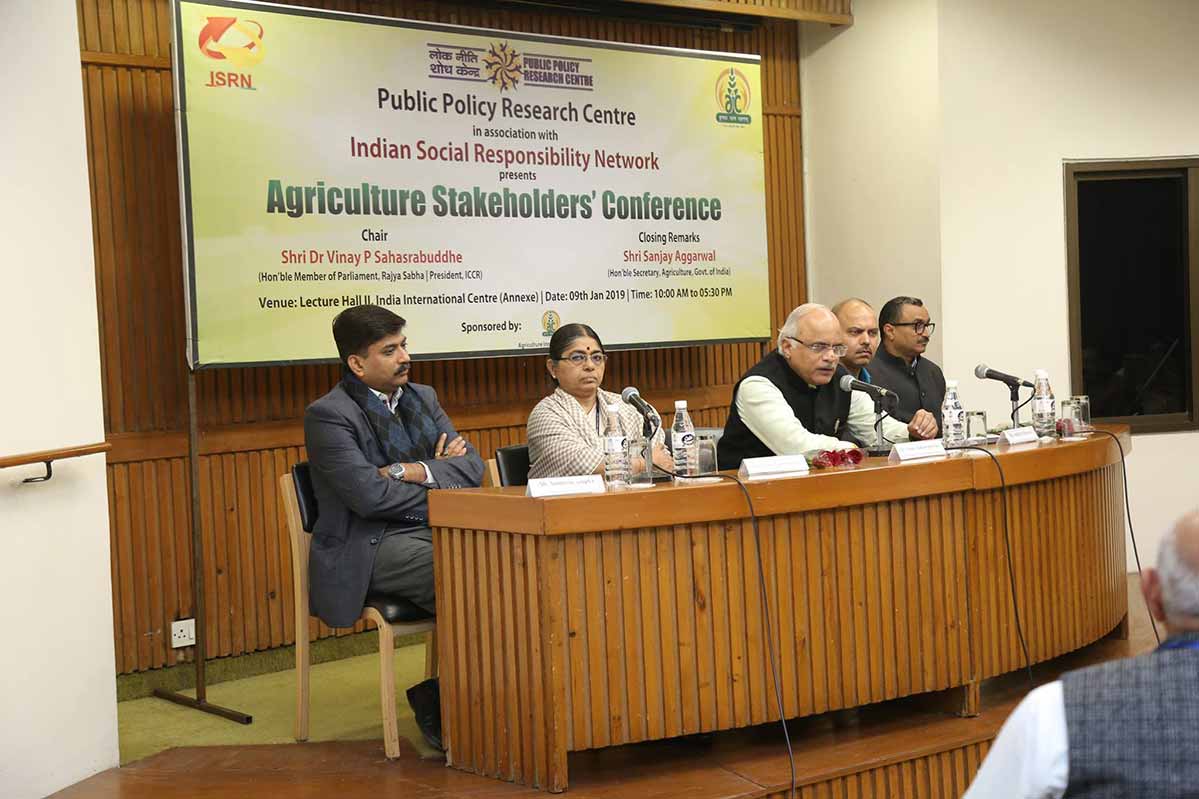 Ready to begin your journey?

Feel free to look around

Good Governance was the main slogan of the Modi Government before coming into power. “Governance” is what derived from the Government which is an exercise of power and policy management in a very efficient way. The focus laid more on the systematic and structural functioning of the government policies and laws. The Nationalist ideology of BJP is based on “Integral Humanism”, first formulated by Deendayal Upadhyaya. The concept is based on the philosophy of Antyodaya, the highest preference will be given to those who are at the lowest ladder.

Good Governance and Development are an integral part of BJP’s policy framework. It assures that corruption will be minimized in the institutions. Better allocation of resources, taking care of the marginalized sections of the society irrespective of caste, creed, and religion are some of the attributes of the “Good Governance”.

Good Governance Day is observed in India annually on the twenty-fifth day of December. The Day was established in 2014 to honor Prime Minister Vajpayee. The purpose was to aware the Indian people of accountability and transparency in government administration. There are 8 major characteristics of Good Governance: consensus oriented, accountable, transparent, responsive, effective, efficient, equitable and inclusive. The Government of India has decreed Good Governance Day to be a working day for the government. The procedures and process is simplified for the common citizen. It helps in evidently showing the Government works.

Public Grievance is the most important criteria which shows how well the government is administered for the general public. Dispelling the public grievance and winning the trust of the public is the reason for the establishment of the “Good Governance” paradigm. Since commencement, the government has been proving to be the epitome of excellence.

General Public should able to understand and follow the decision-making process.

Whatever decision has taken by the government, the community members have the right to ask for the reports and answers of the laws being implemented in that community.

Public Grievance should be solved by the bureaucrat and should respond to the need of the public in a prompt way. All the queries of the public should be resolved in a timely manner.

New laws should be implemented in an effective and efficient way following the processes that make the best use of the resource. The management policies need to be defined according to the requirement of the community so as to better utilize the resources available in our country.